Being the cover star of Elle magazine (December 2010), Jessica Alba stunned us with her beauty once again. The concept of the photo shoot is girly and pinky with a touch of Lucille Ball. 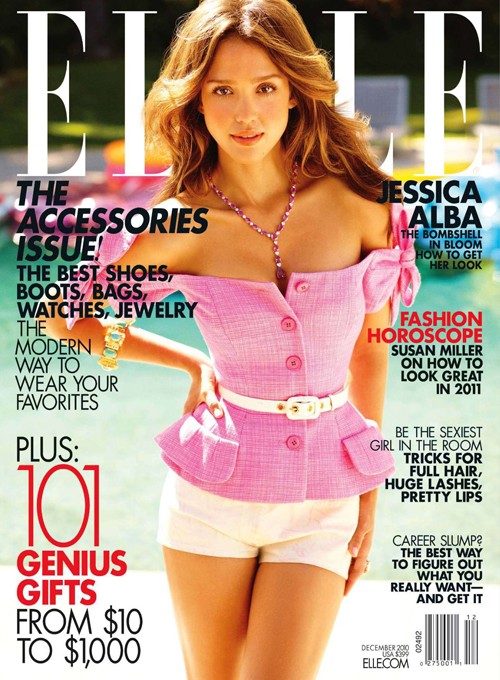 “I know I haven’t been swimming in the deep end with some of the movies I’ve done. I wasn’t trying to. I knew what they were.” 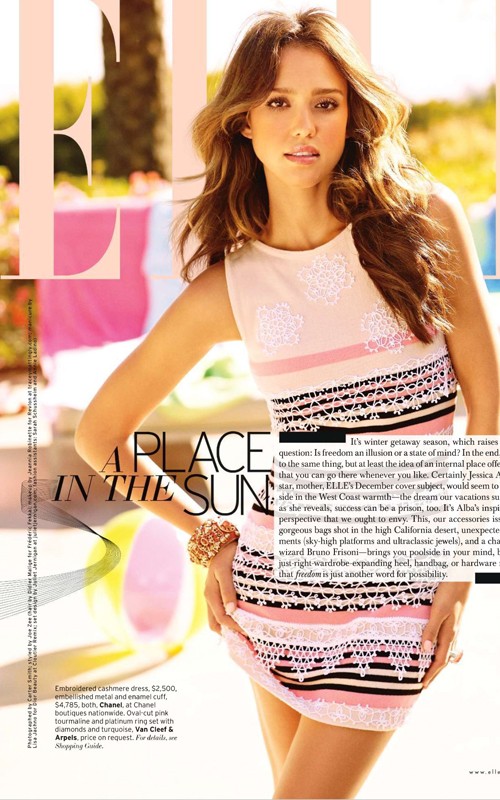 “I’m shy. I don’t like being the center of attention. But when I do comedy, I lose all inhibition and introspection. I no longer care.” 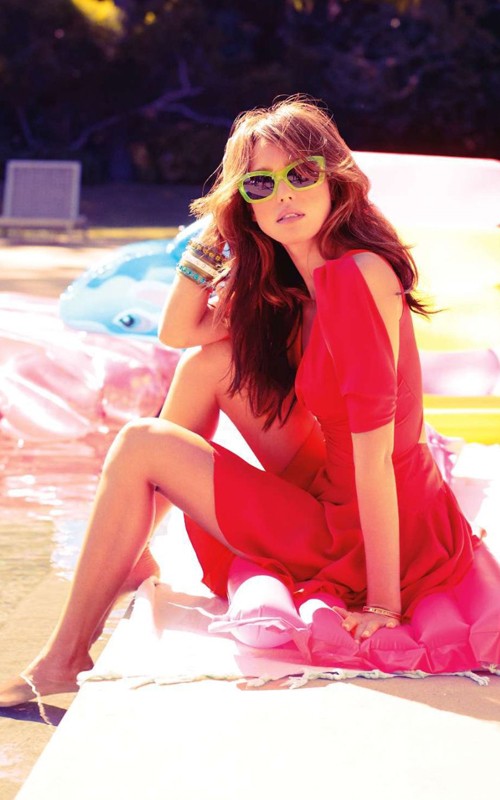 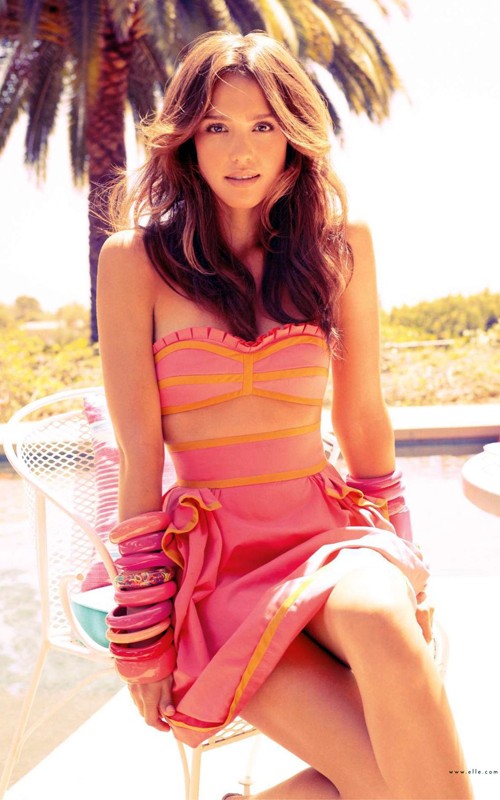 “Good actors, never use the script unless it’s amazing writing. All the good actors I’ve worked with, they all say whatever they want to say.” 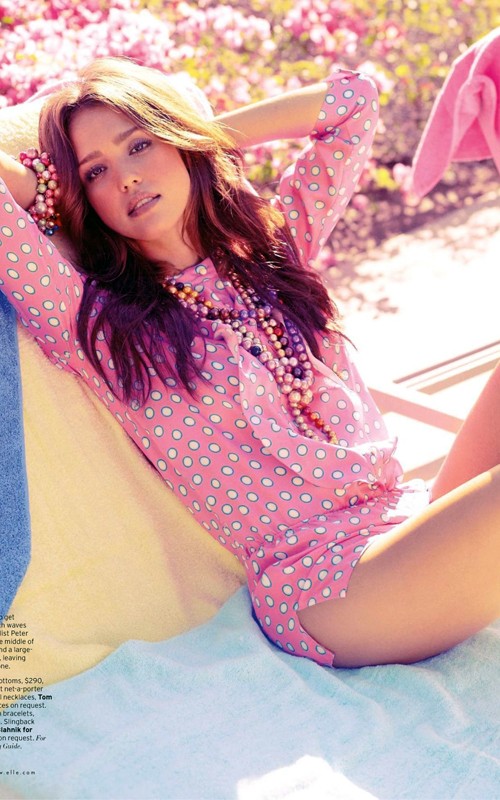 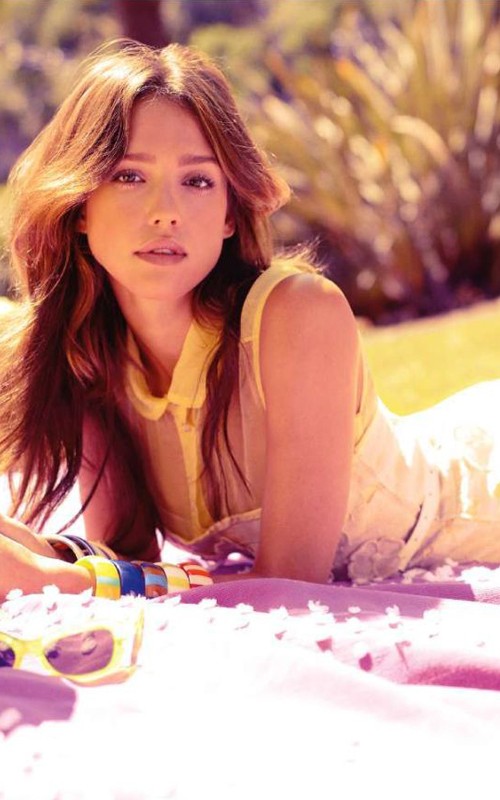 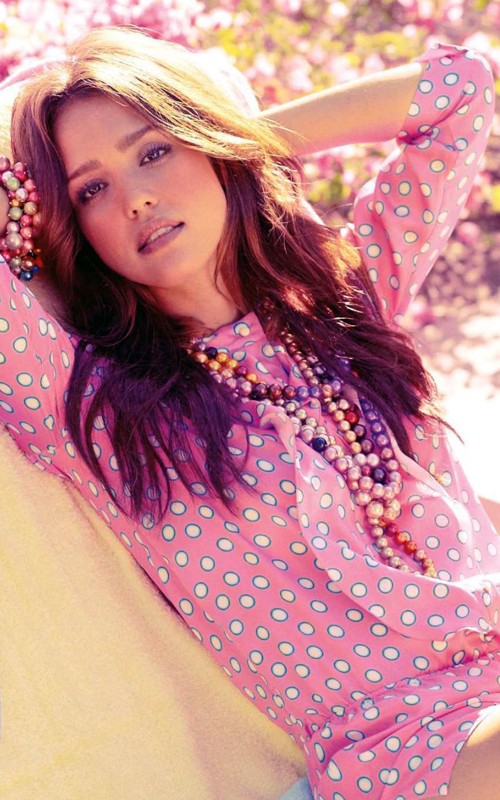 “I’d been so afraid of criticism ever since I was young. Every time I’d get a critique or some redirection, I’d always just take it very personally, but now I have no problem with it. It’s just a chance to try things a different way. To play more with a character. It also gives me a chance to have some input, to use my voice.” 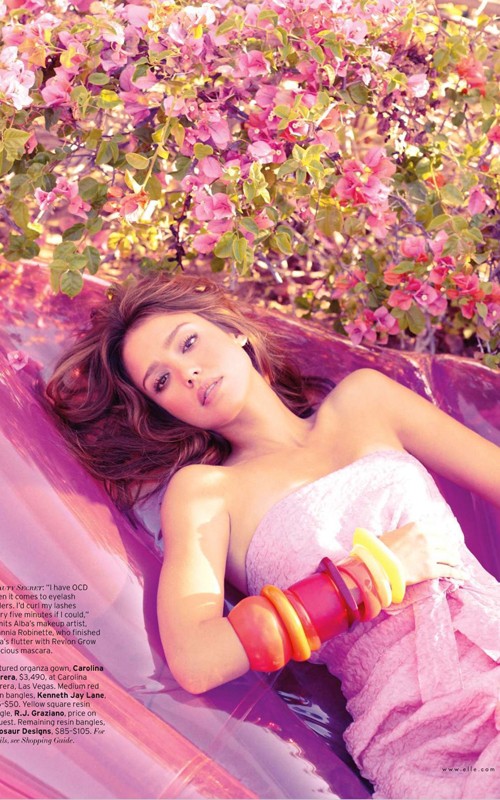 “The time I’m not spending with my kid has to be worth it, so when I sat down with my agents after I was ready to go back to work, I told them: It’s all about the directors.”

Please go to the Instagram Feed settings page to create a feed.