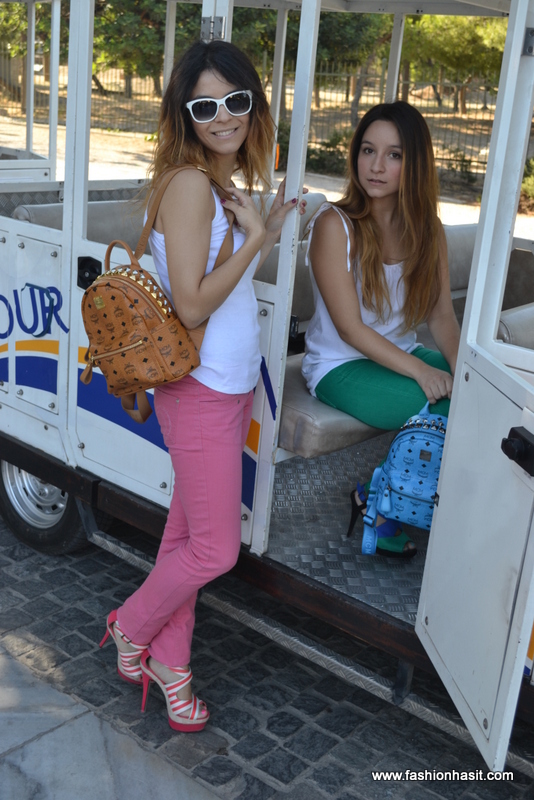 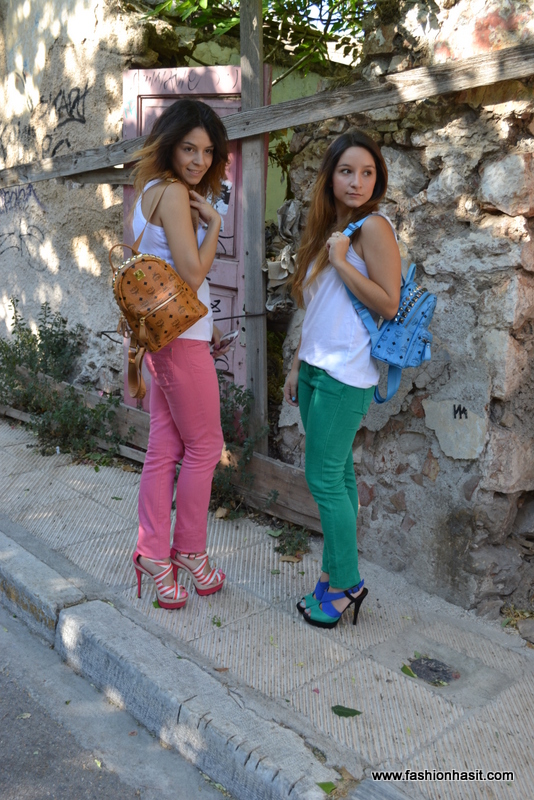 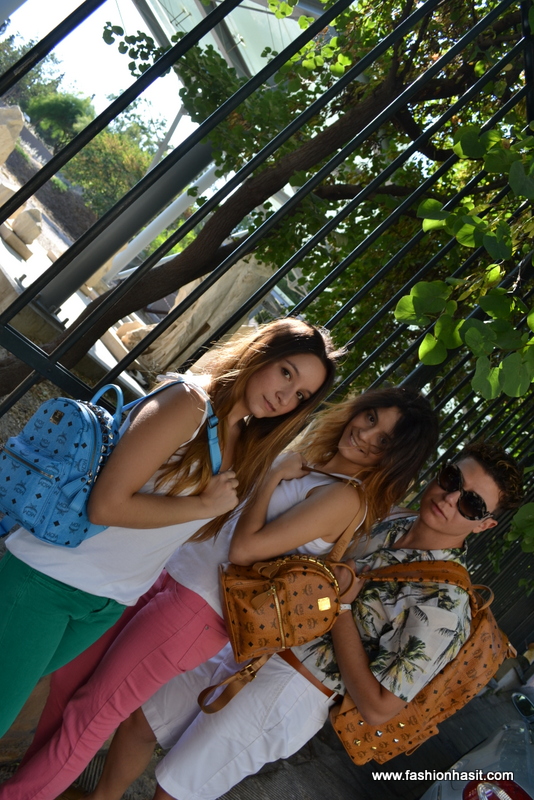 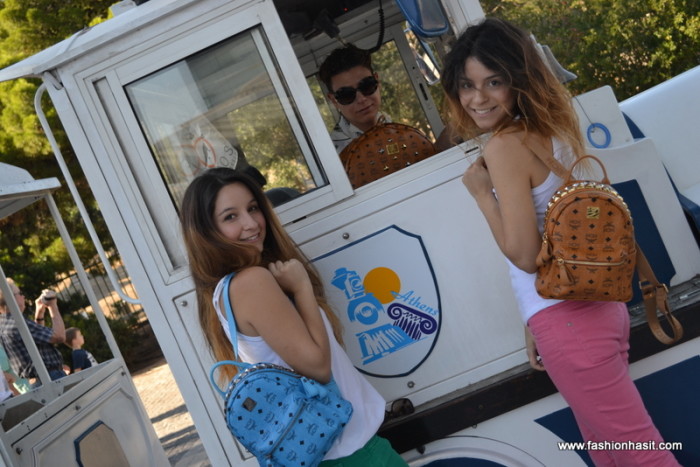 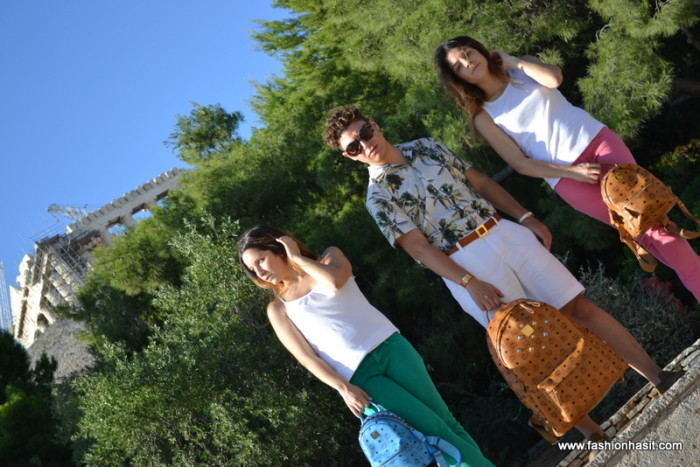 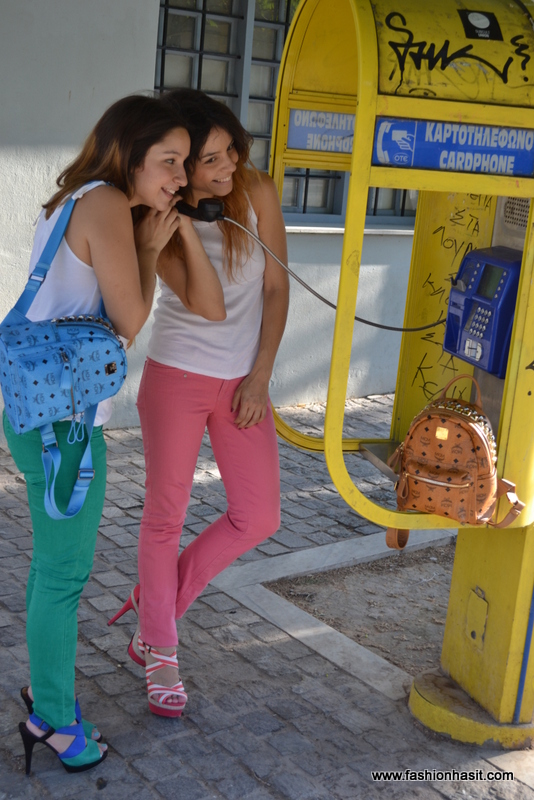 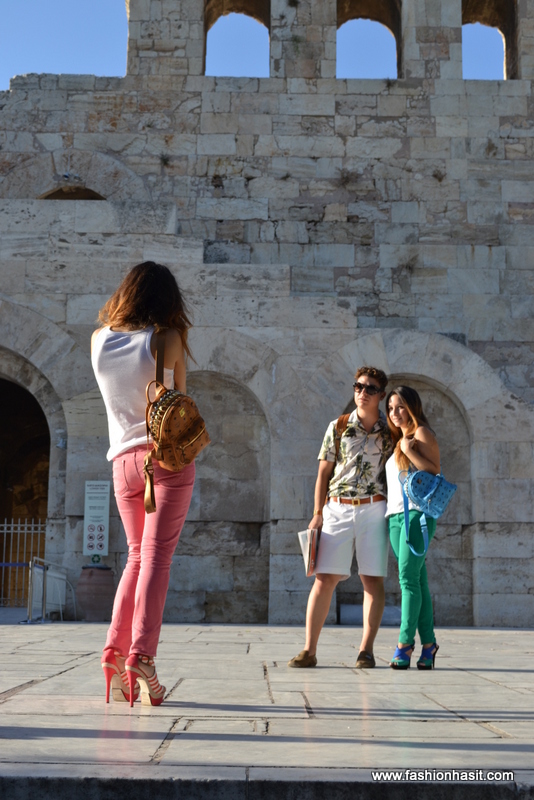 Make sure this account has posts available on instagram.com.

Get our free newsletter!