Alexa Chung (born 5 November 1983) is an English model and television presenter. She actually represents a new fashion era. Covering most of the fashion magazines her unique style makes her irresistible.

In 2007, Chung came to the attention of the fashion press for her distinctive, quirky style. She frequently appears on Best Dressed Lists, in fashion magazines and on the front row of fashion shows. In December 2009 she came top in Vogue’s Style List. She socialises with many well-known faces but has said the idea of lots of celebrity friends is “so cheesy”. She has dismissed the notion of being an It girl, saying “there’s not much to being an It girl. It’s really quite a depressing title to hold”.

The designer hand-bag company Mulberry created a new bag named after and inspired by Chung, called the “Alexa”. 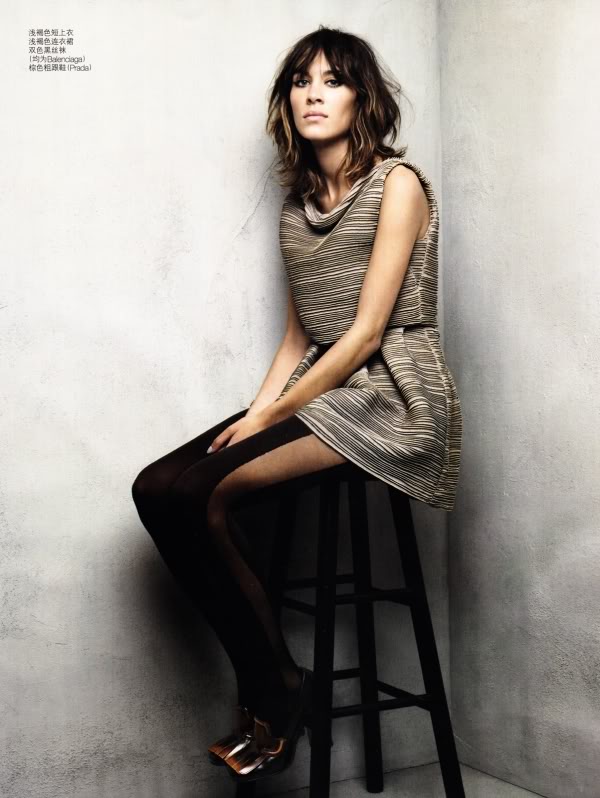 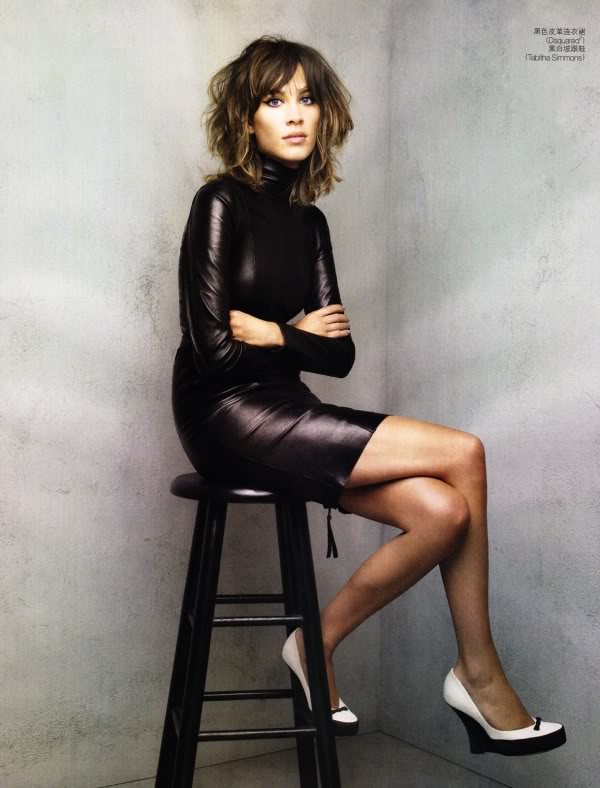 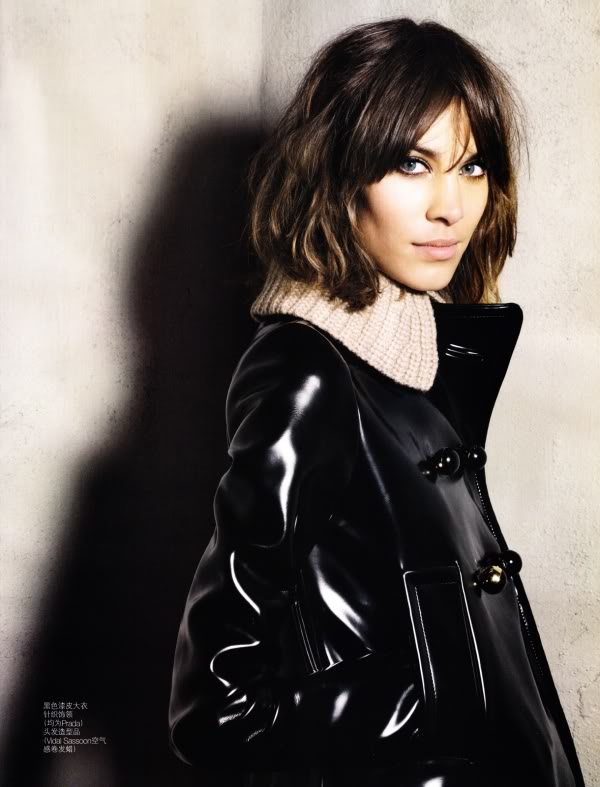 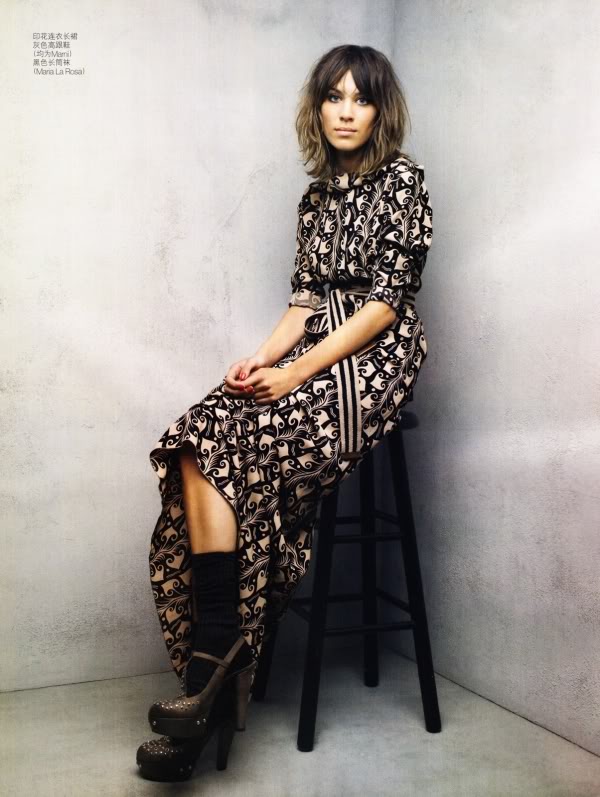 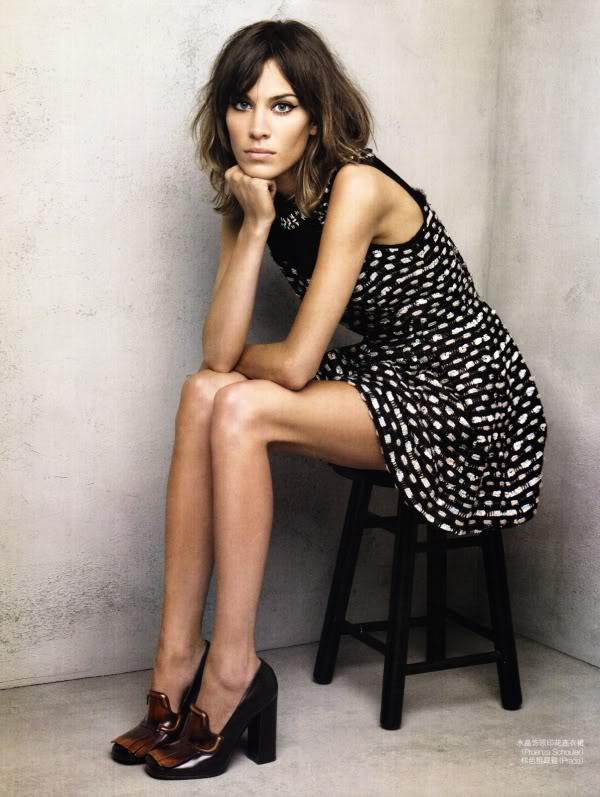 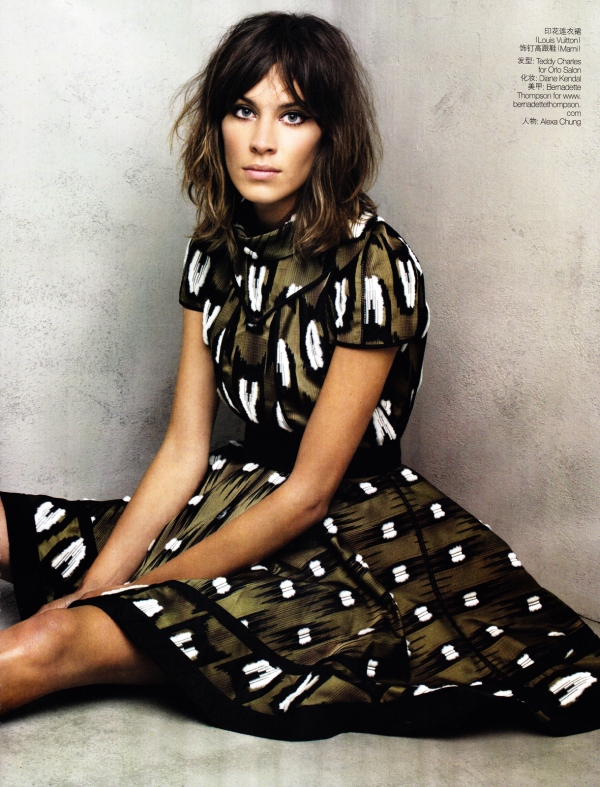 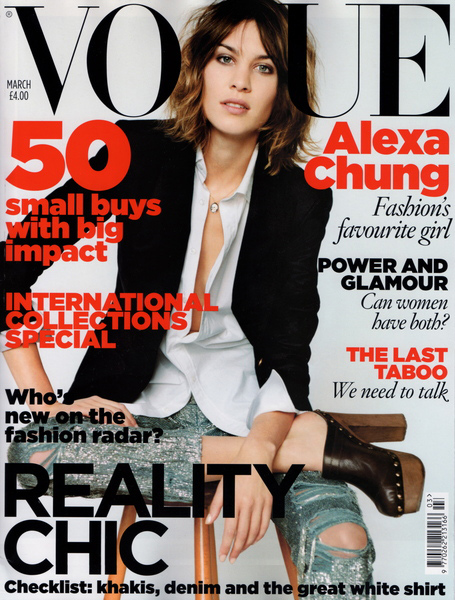 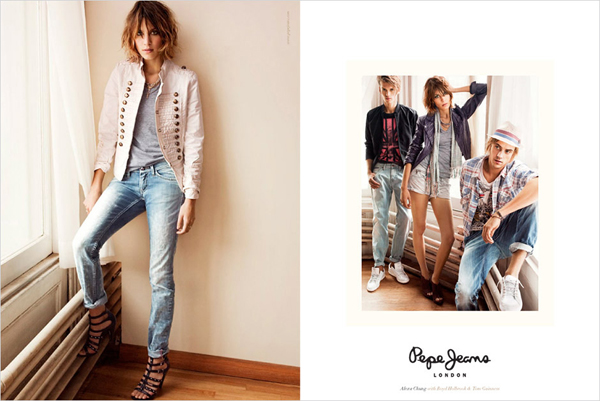 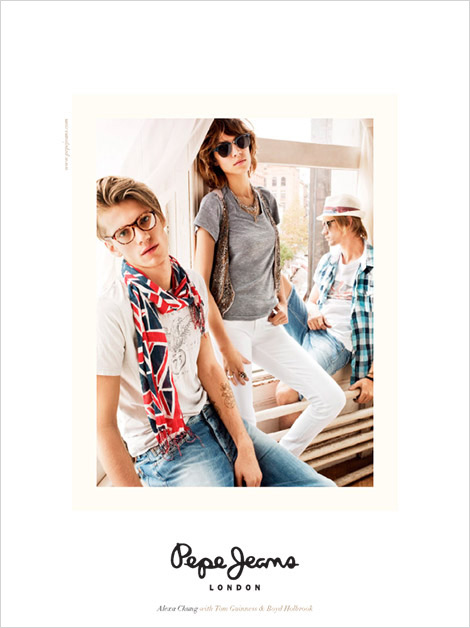 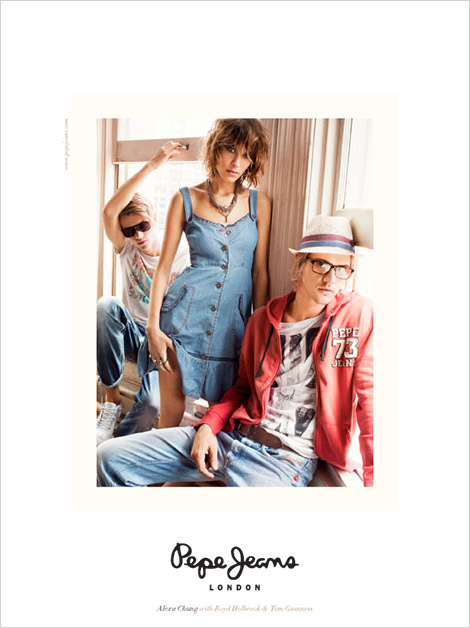 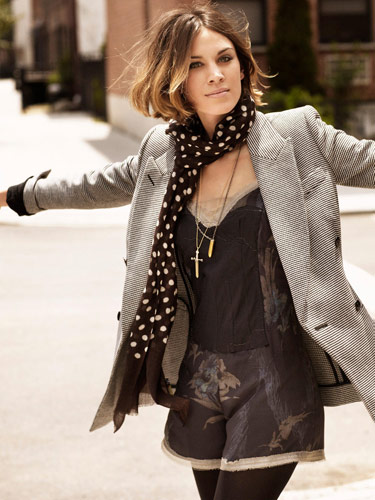 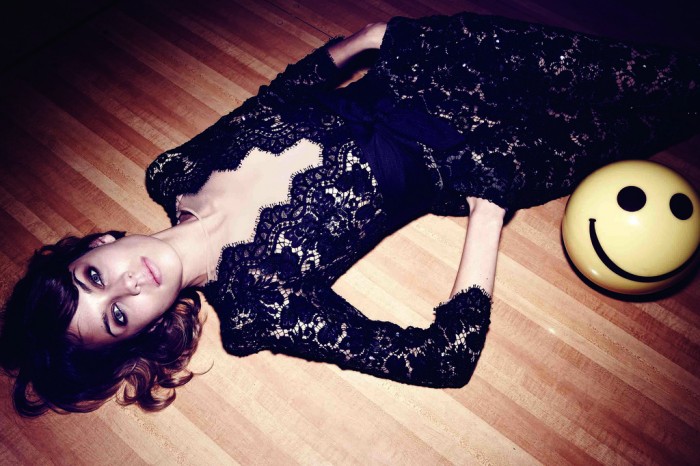 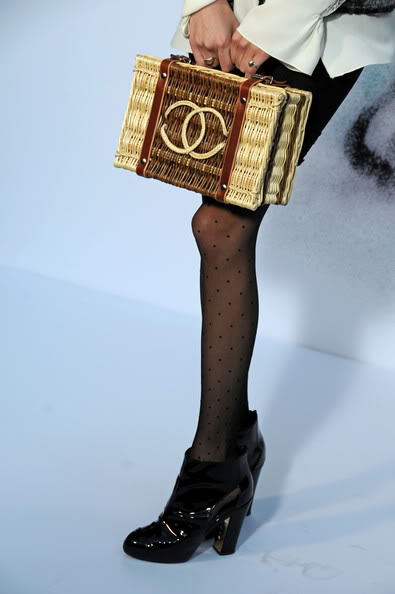 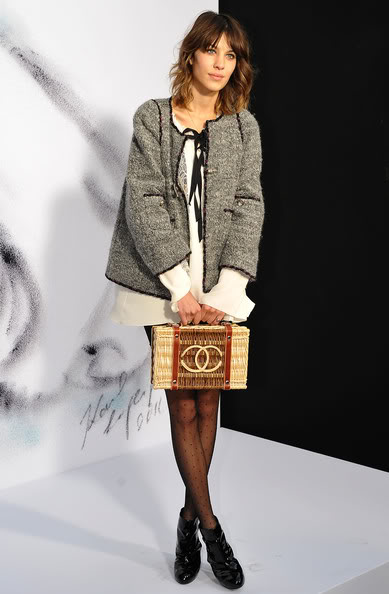