Today we were honored enough to be invited exclusively at the make-up rehearsal for Athens Xclusive Designers Week. AXDW will be organized for 12th time from 20th to 23rd of October and we really can’t wait to attend! The make-up rehearsal was with 3 of the designers that will participate in AXDW”: Stelios Koudounaris, Panos Apergis and Dimitris Strepkos from Celebrity Skin. So… take an exclusive glance at the make up the three designers chose for their shows! 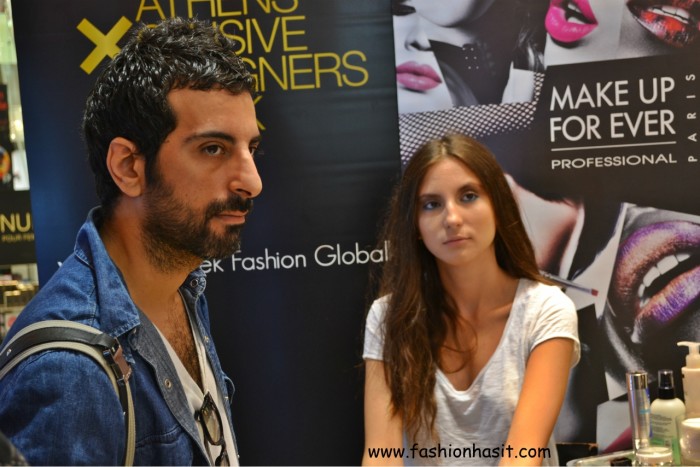 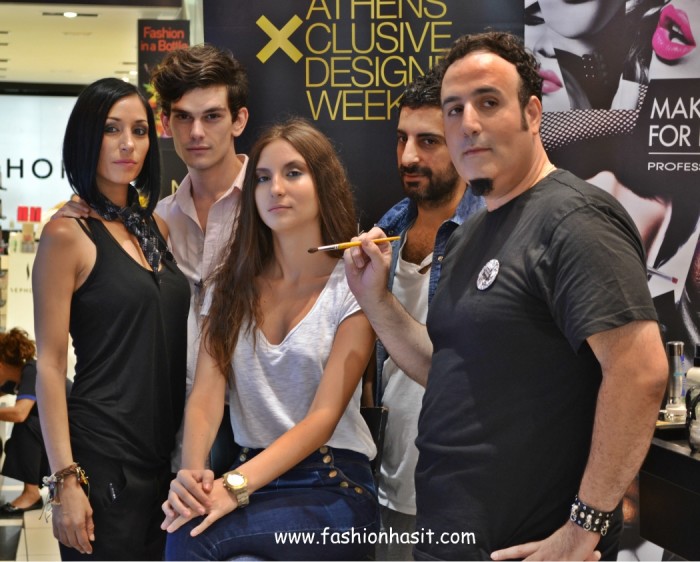 Stelios Koudounaris has this elegant simplicity in his clothes and we absolutely expect the same simplicity at his make-up. More to see at his show. 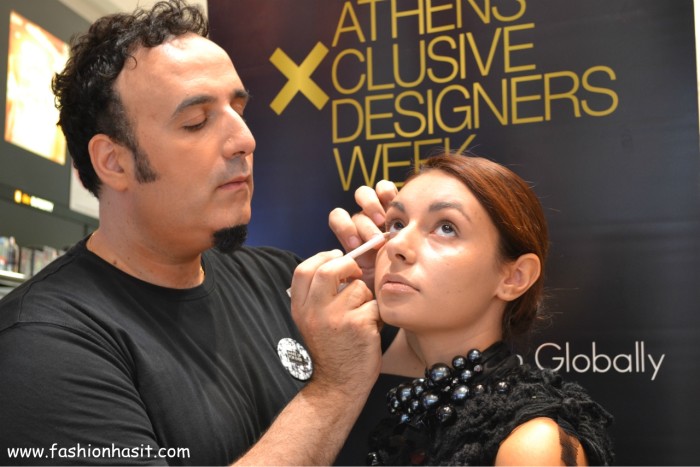 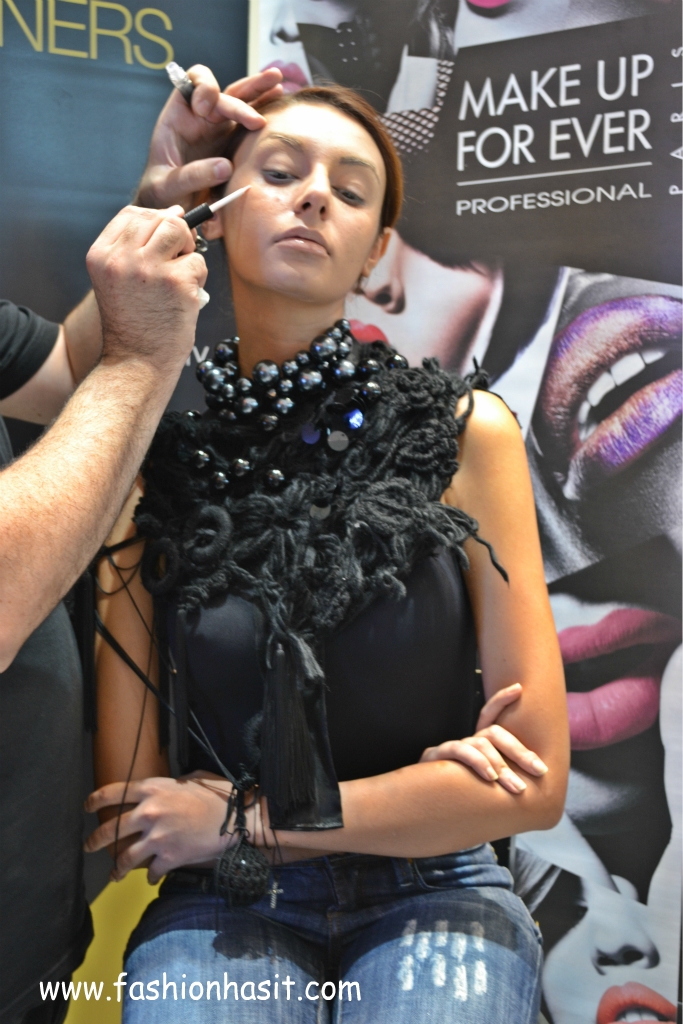 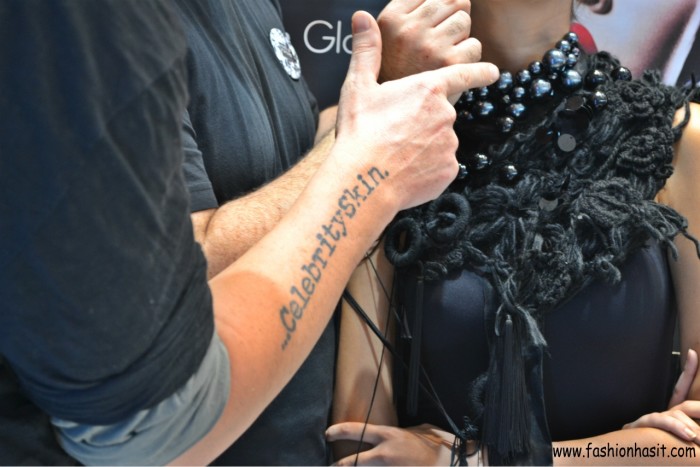 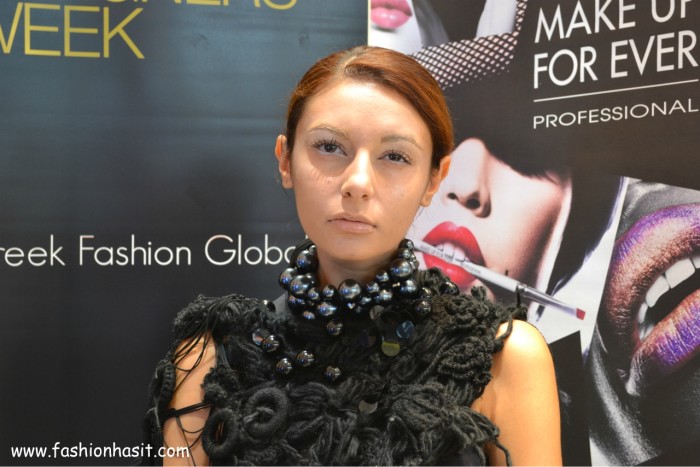 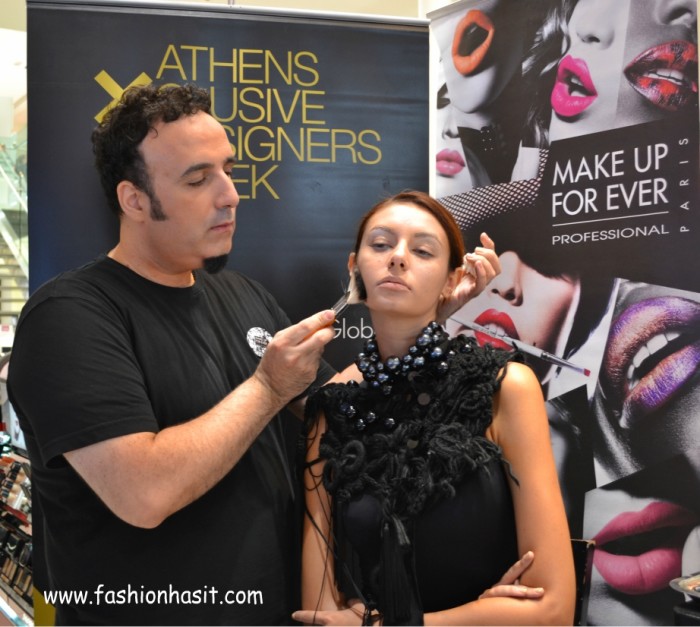 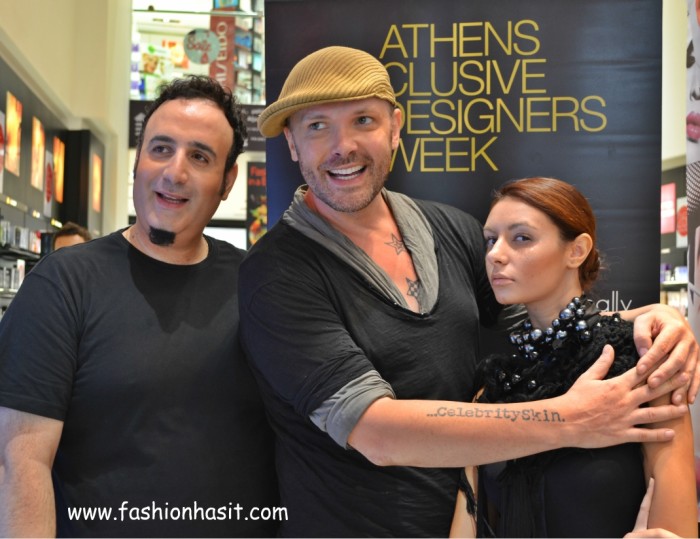 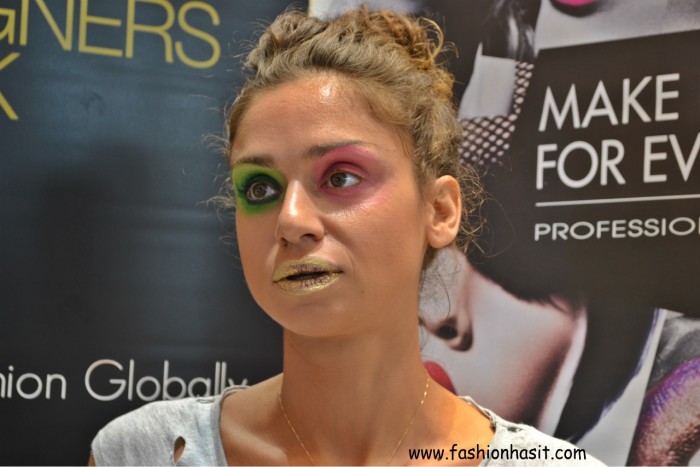 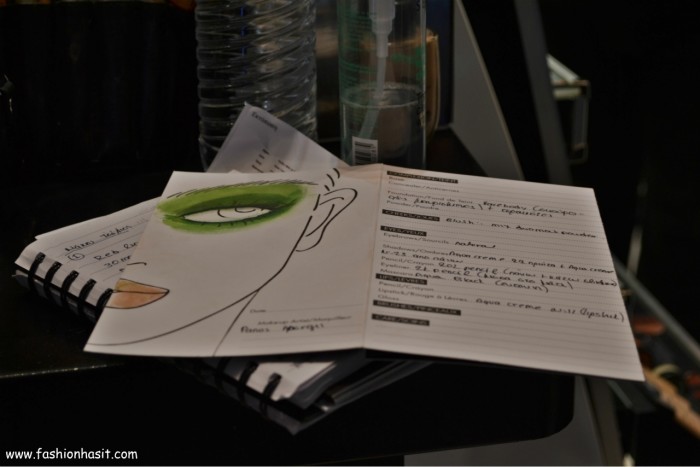 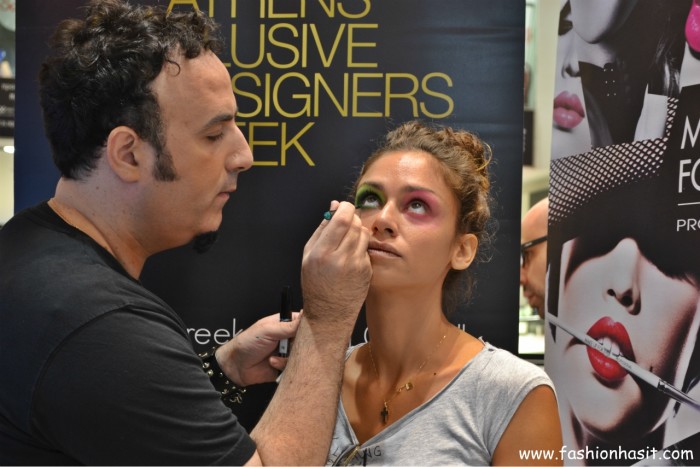 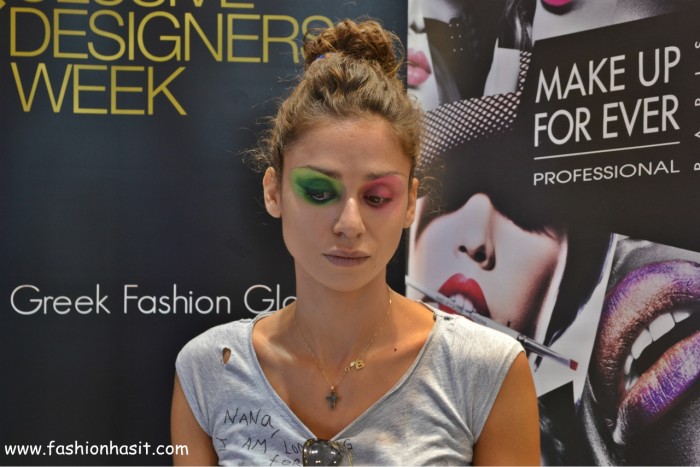 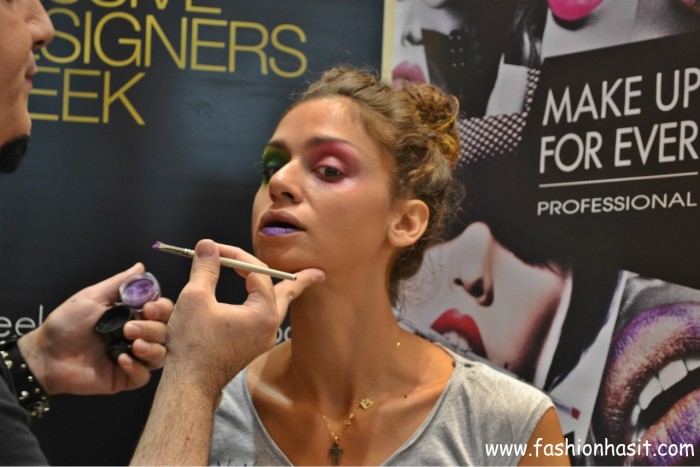 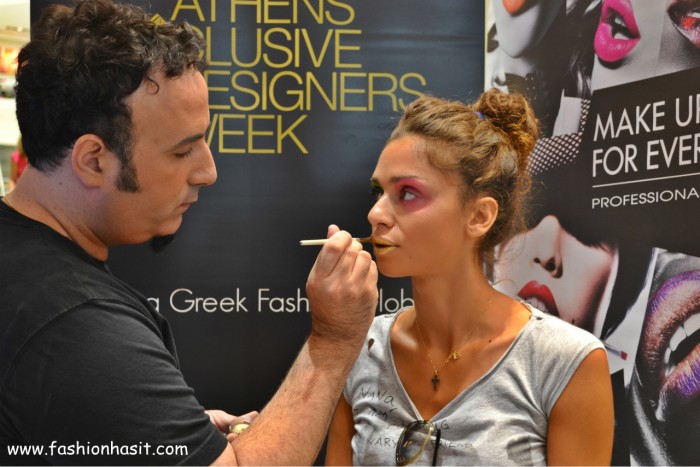 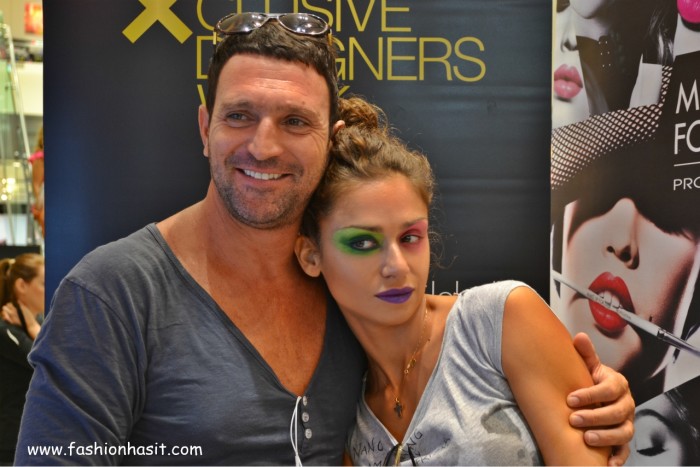 Panos Apergis doesn’t draw between the lines and so the make up the designer chose; Green eyes gold lips.. Just imagine his upcoming collection..

PS. All looks were taken care by make-up master Emmanuel Apostolakis from Make up forever

Please go to the Instagram Feed settings page to create a feed.